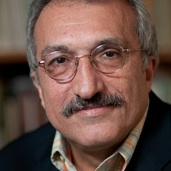 Abbas Milani is a research fellow and codirector of the Iran Democracy Project at the Hoover Institution. In addition, Milani is the Hamid and Christina Moghadam Director of Iranian Studies at Stanford University. His expertise is US/Iran relations and Iranian cultural, political, and security issues.

Before coming to Hoover, Milani was a professor of history and political science and chair of the department at Notre Dame de Namur University and a research fellow at the Institute of International Studies at the University of California at Berkeley, in addition to being an assistant professor in the faculty of law and political science at Tehran University and a member of the board of directors of Tehran University's Center for International Studies from 1979 to 1987. Milani was also a research fellow at the Iranian Center for Social Research from 1977 to 1978 and an assistant professor at the National University of Iran from 1975 to 1977.

His most recent publication is The Shah (2012). He is the author of The Myth of the Great Satan: A New Look at America's Relations with Iran (Hoover Institution Press, 2010); Eminent Persians: Men and Women Who Made Modern Iran, 1941–1979, 2 vols.( Syracuse University Press, November 2008); King of Shadows: Essays on Iran’s Encounter with Modernity, Persian text published in the United States (Ketab Corp., spring 2005); Lost Wisdom: Rethinking Persian Modernity in Iran (Mage, 2004); The Persian Sphinx: Amir Abbas Hoveyda and the Riddle of the Iranian Revolution (Mage, 2000); Modernity and Its Foes in Iran (Gardon Press, 1998); Modernity and Its Foes in Iran (Gardon Press, 1998); Tales of Two Cities: A Persian Memoir (Mage 1996); On Democracy and Socialism, a collection of articles coauthored with Faramarz Tabrizi Pars Press, 1987); and Malraux and the Tragic Vision (Agah Press, 1982). Milani has also translated numerous books and articles into Persian and English. 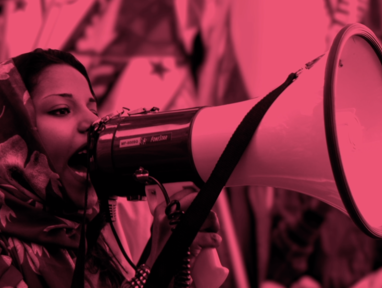 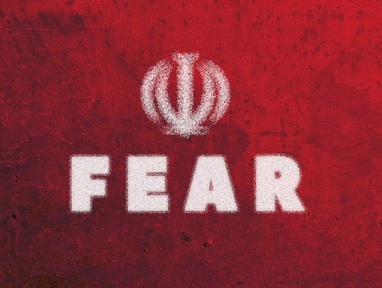 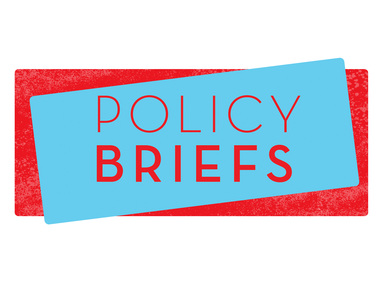