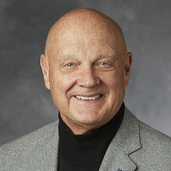 James O. Ellis, Jr. retired as President and Chief Executive Officer of the Institute of Nuclear Power Operations (INPO), located in Atlanta, Georgia, on May 18, 2012.

INPO, sponsored by the commercial nuclear industry, is an independent, nonprofit organization whose mission is to promote the highest levels of safety and reliability -- to promote excellence -- in the operation of nuclear electric generating plants.

In 2004, Admiral Ellis completed a distinguished 39-year Navy career. His final assignment was Commander of the United States Strategic Command during a time of challenge and change.  In this role, he was responsible for the global command and control of United States strategic and space forces, reporting directly to the Secretary of Defense.

A 1969 graduate of the U.S. Naval Academy, Admiral Ellis was designated a Naval aviator in 1971.  His service as a Navy fighter pilot included tours with two carrier-based fighter squadrons, and assignment as Commanding Officer of an F/A-18 strike/fighter squadron.  In 1991, he assumed command of the USS Abraham Lincoln, a nuclear-powered aircraft carrier. After selection to Rear Admiral, in 1996 he served as a carrier battle group commander leading contingency response operations in the Taiwan Straits.

Mr. Ellis holds a master’s degree in aerospace engineering from the Georgia Institute of Technology and, in 2005, was inducted into the school’s Engineering Hall of Fame. He completed United States Navy Nuclear Power Training and was qualified in the operation and maintenance of naval nuclear propulsion plants.  He is a graduate of the Navy Test Pilot School and the Navy Fighter Weapons School (Top Gun). In 2013, Mr. Ellis was elected to the National Academy of Engineering.

In 2009 he completed three years of service as a Presidential Appointee on the President’s Intelligence Advisory Board and, in 2006, he was a member of the Military Advisory Panel to the Iraq Study Group.

Mr. Ellis currently serves as an Annenberg Distinguished Fellow at the Hoover Institution at Stanford University where he also holds an appointment as an Adjunct Professor in the Department of Management Science and Engineering. A former Chairman of the Board of the Space Foundation, in 2018 he was appointed Chairman of the User’s Advisory Group to the Vice President’s National Space Council. He is the former Chairman of the Board of Level 3 Communications and serves on the board of directors of the Lockheed Martin Corporation and Dominion Resources, Inc. 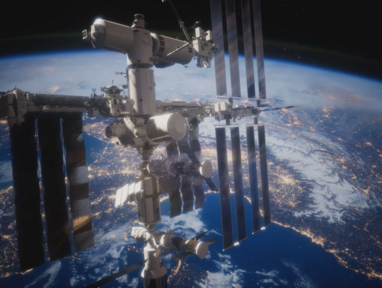 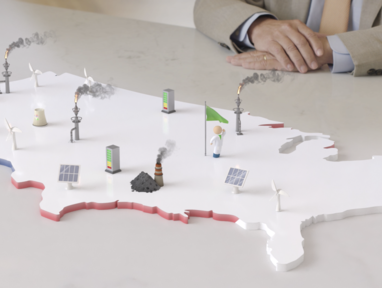 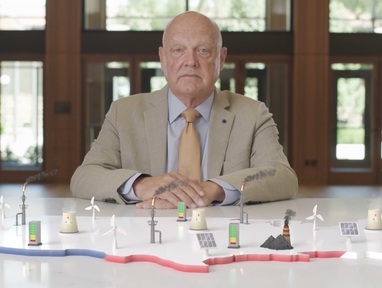 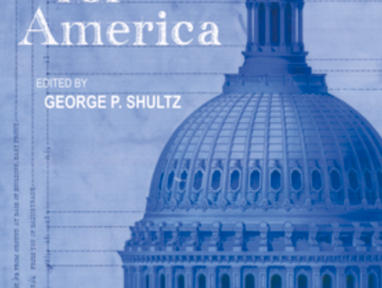 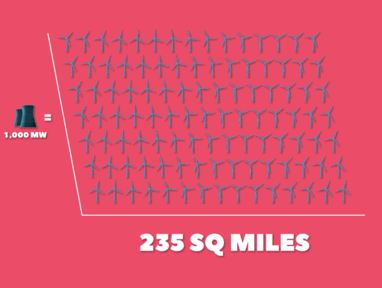 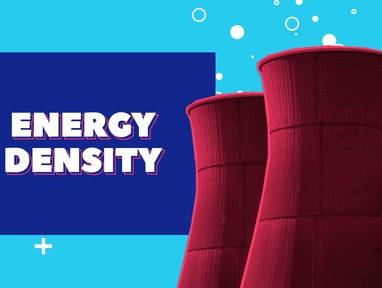 James Ellis On The Energy Density Advantage of Nuclear Power