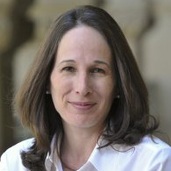 Amy Zegart is the Davies Family Senior Fellow at the Hoover Institution, professor of political science (by courtesy), and co-director and senior fellow at Stanford's Center for International Security and Cooperation (CISAC). She directs the Cyber Policy Program and is a contributing editor to The Atlantic.

Before coming to Stanford in 2011, Zegart served as professor of public policy at UCLA’s Luskin School of Public Affairs. Her research examines U.S. intelligence challenges, cyber security, grand strategy, and American foreign policy. She has authored several books, including Flawed by Design: The Evolution of the CIA, JCS, and NSC, which won the highest national dissertation award in political science, and Spying Blind: The CIA, the FBI, and the Origins of 9/11, which won the National Academy of Public Administration’s Brownlow Book Award. Her most recent book is Eyes on Spies: Congress and the United States Intelligence Community.

Her current research includes a book with Condoleezza Rice on how business leaders can manage political risk (Twelve Books, 2018), a project on drones and coercion, and a book about intelligence challenges in the digital age.

Zegart was featured by the National Journal as one of the ten most influential experts in intelligence reform. She served on the Clinton administration's National Security Council staff and as a foreign policy adviser to the Bush-Cheney 2000 presidential campaign. She has testified before the Senate Intelligence Committee, provided training to the Marine Corps, and advised officials on intelligence and homeland security matters. From 2009 to 2011 she served on the National Academies of Science Panel to Improve Intelligence Analysis. Her commentary has been featured on national television and radio shows and in the New York Times, Washington Post, and Los Angeles Times.

A former Fulbright scholar, Zegart received an AB in East Asian studies magna cum laude from Harvard University and an MA and PhD in political science from Stanford University. She served on the FBI Intelligence Analysts Association National Advisory Board and the Los Angeles Police Department’s Counter-terrorism and Community Police Advisory Board. She also served on the Secretary of Energy Advisory Board Task Force on Nuclear Nonproliferation and is a lifetime member of the Council on Foreign Relations. She currently serves on the Social Science Research Council Task Force on Securing Knowledge and on the board of directors of Kratos Defense and Security Solutions. 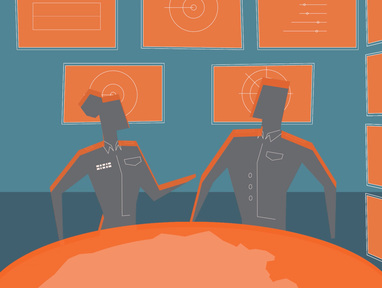 Why Cyber Is Different 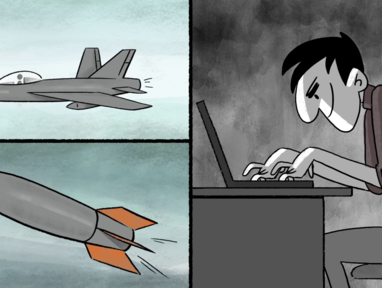 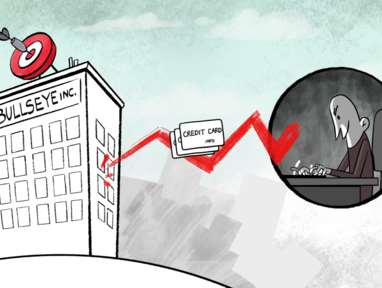