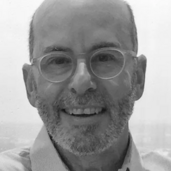 Barry R. Weingast is a senior fellow at the Hoover Institution and the Ward C. Krebs Family Professor in the Department of Political Science at Stanford University. He received a BS from the University of California, Santa Cruz (mathematics, 1974), and completed his PhD in economics at Caltech (1977). Weingast served as chair of Stanford’s Department of Political Science from 1996 through 2001.

Weingast is a member of the National Academy of Sciences and the American Academy of Arts and Sciences. He has won numerous awards, including the James L. Barr Memorial Prize in Public Economics, the Duncan Black Prize for the best paper of the year on public choice (with Kenneth Shepsle), the Heinz Eulau Prize for best paper in the American Political Science Review (with Kenneth Shepsle), the Mary Parker Follett Prize for the best paper in politics and history (twice, once with Charles Stewart); the Distinguished Scholar Award in Public Policy from the Martin School of Public Policy at the University of Kentucky, the Franklin L. Burdette Pi Sigma Alpha Award (with Kenneth Schultz), and the William H. Riker Prize in recognition of scholarly achievement in political science.

Weingast has written extensively on the political economy of development, federalism, legal institutions and the rule of law, and democracy. He is author of 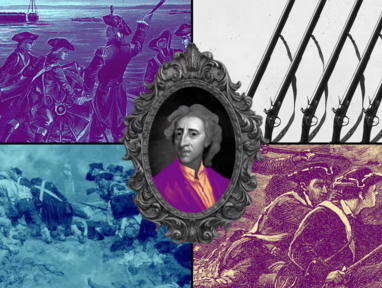 Why Do Some Democracies Survive While Others Fail? 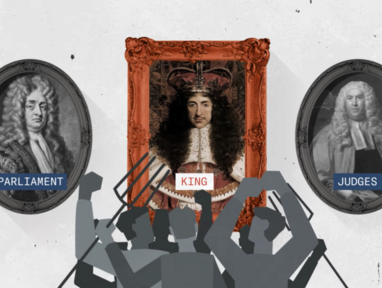 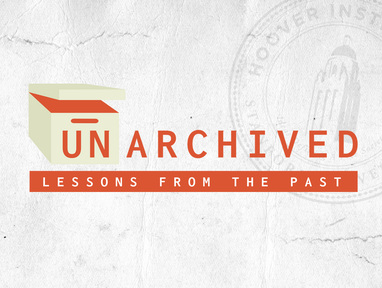