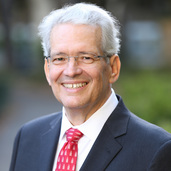 He is an economist who has specialized in labor market and human resource issues, both nationally and internationally. His past research interests have included the extent of wage and employment variability experienced by the U.S. workforce during the course of business cycles and, comparatively, by the Japanese workforce; the projected impacts of proposed comparable-worth solutions to pay inequities in the U.S.; union-nonunion characteristics of labor markets; the effects of minimum wage legislation; and the incidence of disability in the U.S. workforce.

His current policy interests and expertise include the application of economic principles to public policy formation, the appropriate role of government in society, and the importance of human capital accumulation for productivity growth and economic prosperity. 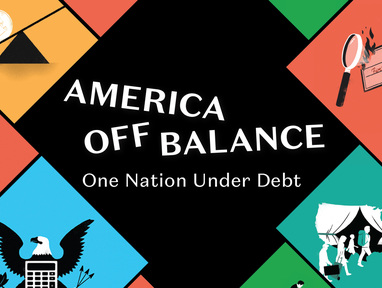 America Off Balance seeks to fill the knowledge gap, providing visitors with up-to-date facts on the future of the federal budget.