Joshua D. Rauh is a senior fellow at the Hoover Institution and a professor of finance at the Stanford Graduate School of Business. He formerly taught at the University of Chicago’s Booth School of Business (2004–9) and the Kellogg School of Management (2009–12).

Rauh’s research on state and local pension systems in the United States has received national media coverage in outlets such as the Wall Street Journal, the New York Times, the Financial Times, and The Economist . 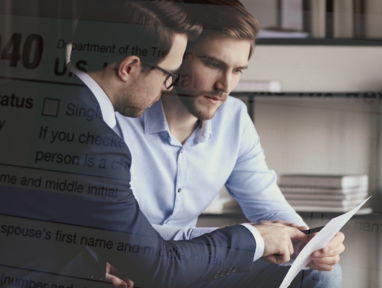 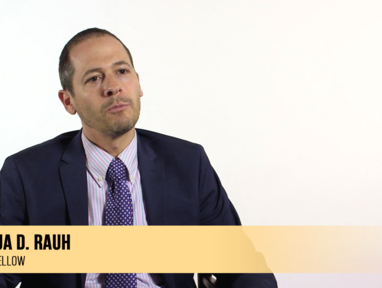 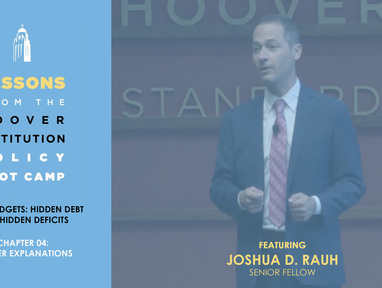 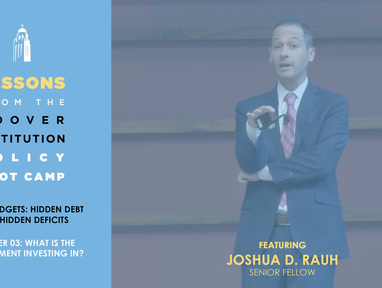 Chapter Three: What Is the Government Investing In?