“Realism and Deterrence in Cross-Strait Relations,” by Joesph Felter

“Taiwan: Time for a Real Discussion,” by Admiral Gary Roughead

PolicyEd
Up Next How Dangerous Are Cyberattacks?

Deterrence By Denial: The Taiwanese Example 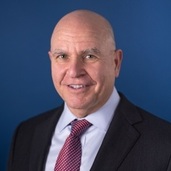 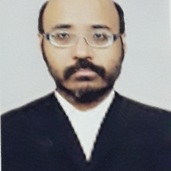 In this indirect war pak filled india with illegal muslim infiltration, set their muslim sleeper cell up in every sphere of india from ordinary man to political realm, influence Bollywood by pouring drug money into it so that Bollywood mock hindu culture and promote islamic culture.

Pak is successful in this indirect war to such extent that india is loosing its hindu colour. Whenever india plans for a developmental activity, it's indian muslim who often destroy those plans. Thus india fails to achieve its developmental target as of now.

Now such is the capacity of indirect warfare. In 1999 when india blasted its first nuke in pokhran, it is pakistan who informed USA about it. Pak tried their level best by informing USA about India's plan of nuke explosion. To divert pak from pokhran it was necessary to build formation in POK which the then vajpayee government did. Thus india become a nuclear power.

So my point is that deterrent by denial can stop a direct war but cannot stop an indirect war.