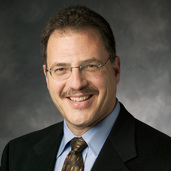 Larry Diamond is a senior fellow at the Hoover Institution, the Mosbacher Senior Fellow in Global Democracy at the Freeman Spogli Institute for International Studies (FSI), and a Bass University Fellow in Undergraduate Education at Stanford University. He is also professor, by courtesy, of political science and sociology at Stanford. He leads the Hoover Institution’s programs on China’s Global Sharp Power and on Taiwan in the Indo-Pacific Region.  At FSI, he leads the Program on Arab Reform and Democracy, based at the Center on Democracy, Development, and the Rule of Law, which he directed for more than six years.  He also coleads (with Eileen Donahoe) the Global Digital Policy Incubator based at FSI’s Cyber Policy Center. He is the founding coeditor of the Journal of Democracy and also serves as senior consultant at the International Forum for Democratic Studies of the National Endowment for Democracy. His research focuses on democratic trends and conditions around the world and on policies and reforms to defend and advance democracy. His latest edited book (with Orville Schell), China's Influence and American Interests (Hoover Press, 2019), urges a posture of constructive vigilance  toward China’s global projection of “sharp power,” which it sees as a rising threat to democratic norms and institutions. He offers a massive open online course (MOOC) on Comparative Democratic Development through the edX platform and is now writing a textbook to accompany it.

Diamond’s book, Ill Winds: Saving Democracy from Russian Rage, Chinese Ambition, and American Complacency, analyzes the challenges confronting liberal democracy in the United States and around the world at this potential “hinge in history” and offers an agenda for strengthening and defending democracy at home and abroad. A paperback edition with a new preface was released by Penguin in April 2020. His other books include: In Search of Democracy (2016), The Spirit of Democracy (2008), Developing Democracy: Toward Consolidation (1999),  Promoting Democracy in the 1990s (1995), and Class, Ethnicity, and Democracy in Nigeria (1989). He has also edited or coedited more than forty books on democratic development around the world, most recently Dynamics of Democracy in Taiwan: The Ma Ying-jeou Years.

During 2002–03, Diamond served as a consultant to the US Agency for International Development (USAID) and was a contributing author of its report, Foreign Aid in the National Interest. He has also advised and lectured to universities and think tanks around the world and to the World Bank, the United Nations, the State Department, and other governmental and nongovernmental agencies dealing with governance and development. During the first three months of 2004, Diamond served as a senior adviser on governance to the Coalition Provisional Authority in Baghdad. His 2005 book, Squandered Victory: The American Occupation and the Bungled Effort to Bring Democracy to Iraq, was one of the first books to critically analyze America's postwar engagement in Iraq.

Among Diamond’s other edited books are Democracy in Decline?; Democratization and Authoritarianism in the Arab World; Will China Democratize?; and Liberation Technology: Social Media and the Struggle for Democracy, all edited with Marc F. Plattner; and Politics and Culture in Contemporary Iran, with Abbas Milani. With Juan J. Linz and Seymour Martin Lipset, he edited the series Democracy in Developing Countries, which helped to shape a new generation of comparative study of democratic development. 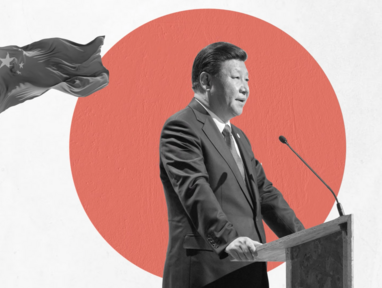 Larry Diamond on the United States and China: A Different Kind of Superpower Competition 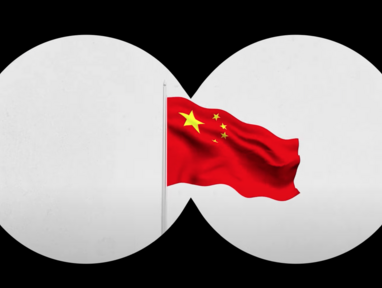 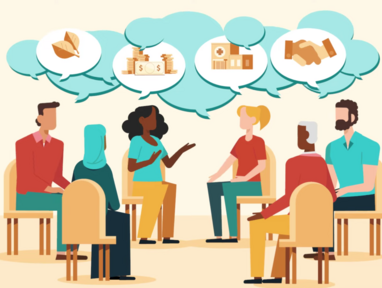 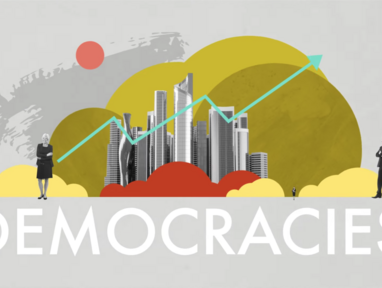 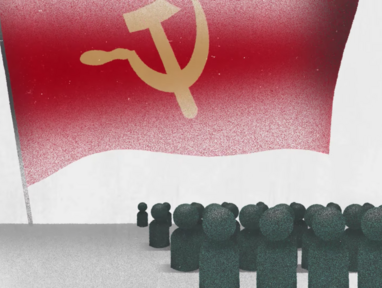 Why Political Freedom and Prosperity Go Hand in Hand 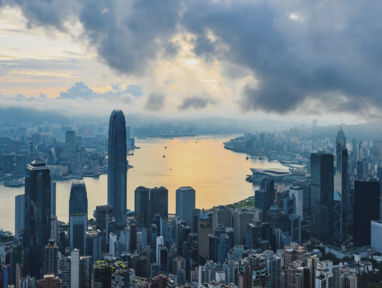