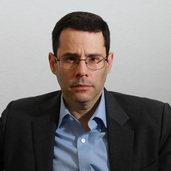 Michael Auslin, PhD, is the Payson J. Treat Distinguished Research Fellow in Contemporary Asia at the Hoover Institution, Stanford University. A historian by training, he specializes in US policy in Asia and geopolitical issues in the Indo-Pacific region.

Auslin is the author of six books, including Asia’s New Geopolitics: Essays on Reshaping the Indo-Pacific and the best-selling The End of the Asian Century: War, Stagnation, and the Risks to the World's Most Dynamic Region. He is a longtime contributor to the Wall Street Journal and National Review, and his writing appears in other leading publications, including the Financial Times, The Spectator, and Foreign Policy. He comments regularly for US and foreign print and broadcast media.

Previously, Auslin was an associate professor of history at Yale University, a resident scholar at the American Enterprise Institute, and a visiting professor at the University of Tokyo. He is a fellow of the Royal Historical Society, the senior advisor for Asia at the Halifax International Security Forum, a senior fellow at London’s Policy Exchange, and a senior fellow at the Foreign Policy Research Institute. Among his honors are being named a Young Global Leader by the World Economic Forum, a Fulbright Scholar, and a German Marshall Fund Marshall Memorial Fellow. He serves on the board of the Wilton Park USA Foundation.

Auslin cohosts the podcast The Pacific Century  with John Yoo, where they broadly address developments in China and Asia. They discuss the latest politics, economics, law, and cultural news, with a focus on US policy in the region.

Payson J. Treat, for whom Auslin’s current Stanford position is named, held the first professorship at an American university in what was then called Far Eastern history, a post created for him at Stanford in 1906. 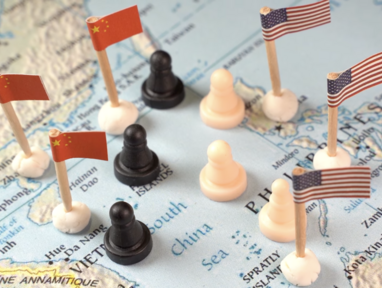 China's Expansion into the South China Sea with Michael Auslin 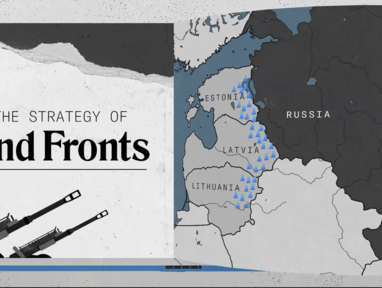 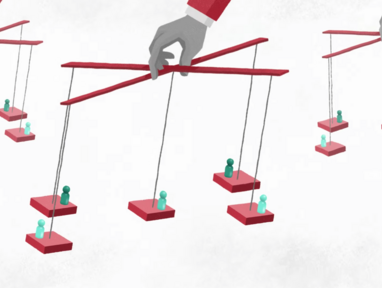 The Modern-Day Choice between Free Markets and Socialism 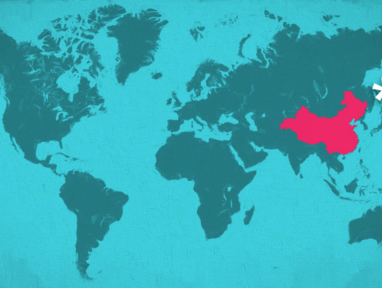 Michael Auslin on Engaging with China 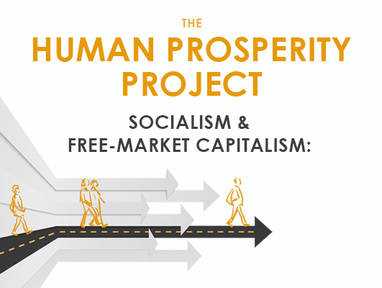 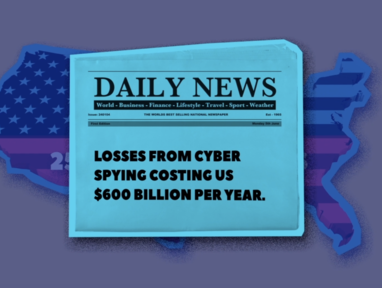