Back to top
Civics
UnArchived: Lessons From the Past
Contributing Scholar: Paul Gregory
Stalin’s Crimes and Russia’s Future

Although Vladimir Putin seeks to rehabilitate Josef Stalin’s image to legitimize his agenda, we must not forget the terror that Stalin unleashed on Russia.

“A Green Light for Russian Hegemony” by Paul R. Gregory

“Women of the Gulag: Portraits of Five Remarkable Lives” by Paul R. Gregory

Hoover Institution
Up Next Credible Commitments: A Key to Economic Progress

The Hoover Institution Library & Archives houses many collections. Founded in 1919 by Herbert Hoover, the Library & Archives is among the world’s most important repositories for unique archival materials and rare publications on political, social, and economic change in the modern era.

The Hoover Archives specializes primarily in unpublished materials (personal papers, sound recordings, posters, etc.). With nearly 1 million volumes and more than 6,000 archival collections from 171 countries, Hoover supports a vibrant community of scholars and a broad public interested in the meaning and role of history. The archives of the Soviet Communist Party are a treasure trove of documents related to all aspects of life and governance under Soviet rule in Russia, from 1917 until 1991. The collection is a critical tool for understanding the totalitarian regime of Joseph Stalin. Retrieval requests should be placed in advance through an Aeon account with a scheduled date of use. Users are encouraged to submit requests at least two days in advance, as not all materials are immediately available. Users may check their Aeon account to find out when materials are available and on hold for use.

The William Russell Philp collection consists of intelligence reports, interrogation records, maps, and photographs relating to American counterintelligence activities during and after World War II. The collection includes Joaquim von Ribbontrop’s personal photograph album from the signing of the Nazi-Soviet Non-aggression Pact on August 23, 1939. The album features rare and unique pictures of Joseph Stalin found nowhere else in the world. 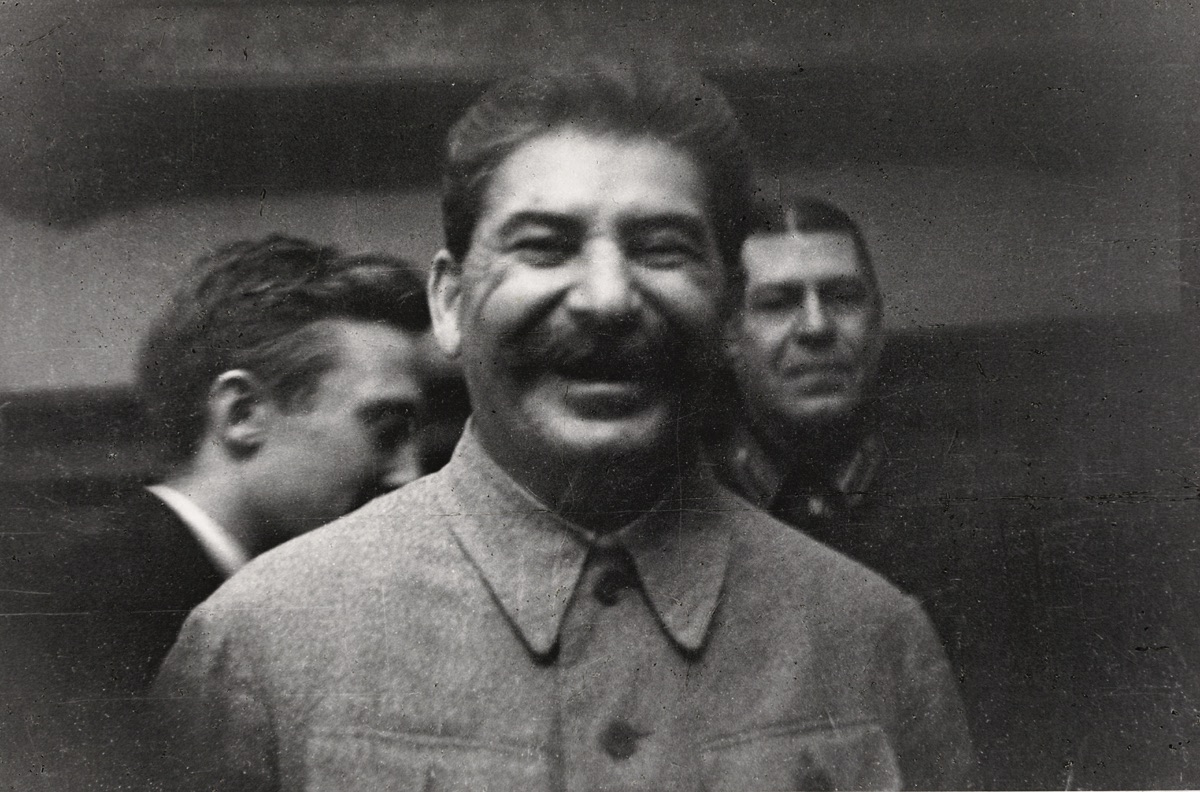 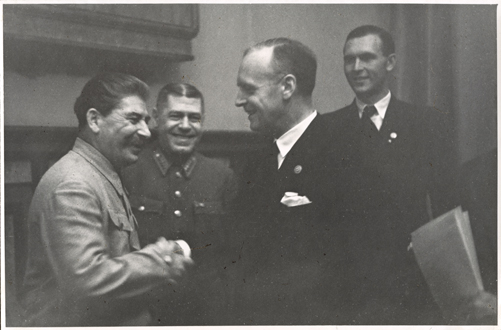 The Hoover Library & Archives houses more than 33,000 rare and valuable Soviet posters from the era of Stalin’s rule. The posters provide unique insights into the uses of propaganda within authoritarian states. The posters can be viewed online through Hoover’s digital portal.