The key feature of libertarianism is that peace, prosperity, and social harmony are fostered by liberty and minimum governmental interference.

"The Classical Liberal Constitution: The Uncertain Quest for Limited Government" by Richard Epstein

"A Libertarian Moment in American Politics?” by Richard Epstein

The Library of Economics and Liberty

"The Accidental Libertarian" with Richard Epstein

“The Three Blind Spots of Politics” by Russ Roberts

The University of Chicago: The Law School
Up Next The Many Restrictions Placed on Free Markets

The Appropriate Role of Government
Previous

According to Hoover Institution Senior Fellow Michael Boskin, many regulations impose costs and stifle competition. Although there are often economic, health, safety, environmental, and other benefits that justify regulation, many of them create a drag on the economy. Once implemented, we need to track their impact and periodically reevaluate them. An ongoing goal should be to achieve the original goals at a lower cost.

Watch this short video on reforming regulation for a quick summary: 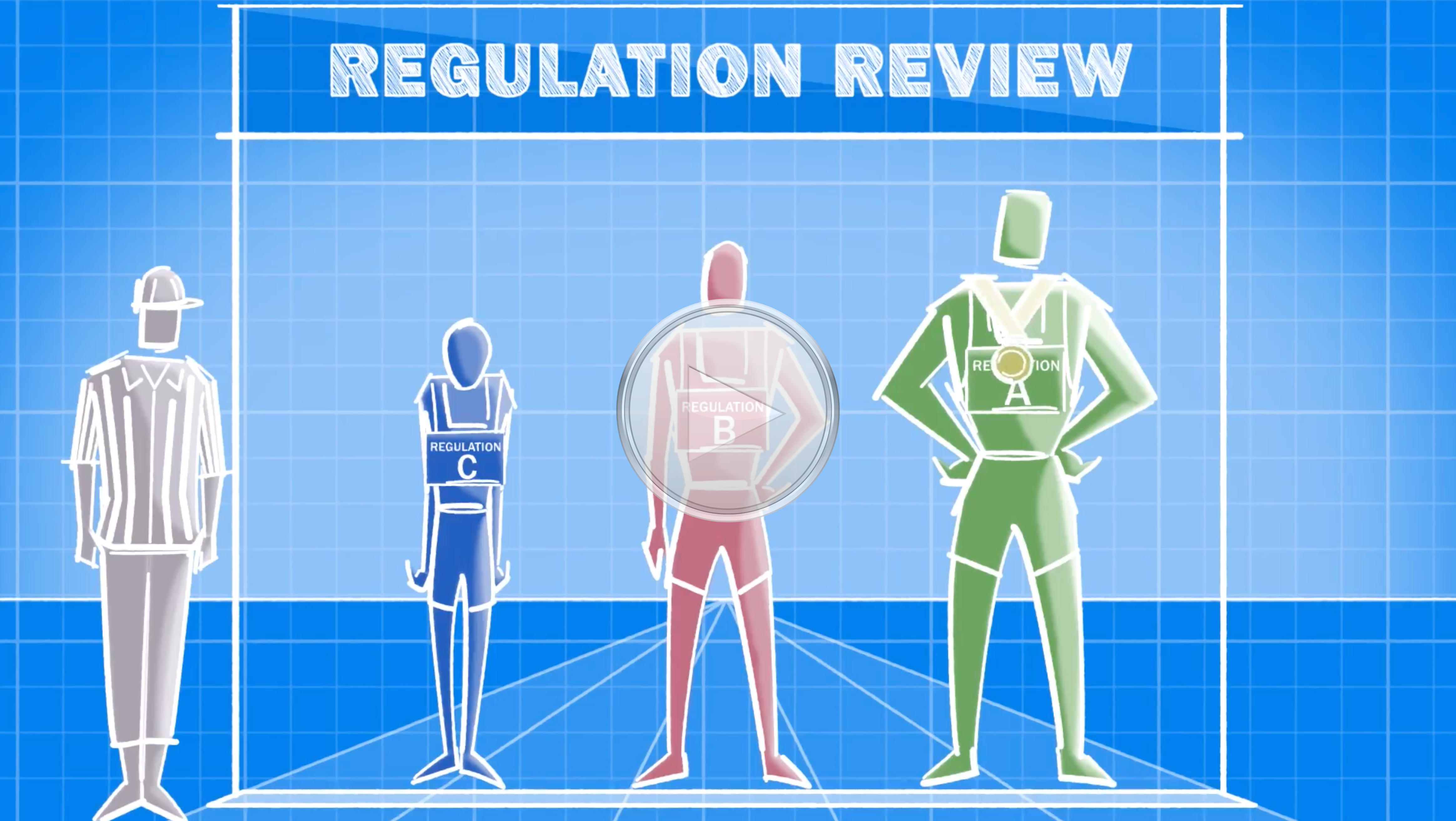 You can also read Boskin's chapter in Blueprint for America, in which he argues: “Government regulation, at the federal, state, and local levels, is pervasive. Last year alone, almost 80,000 pages of rules, proposed rules, and notices were published in the federal register. Most regulations impose costs, and studies indicate they cause a cumulative large drag on the economy. Those costs are colloquially said to be ‘on business,’ but in reality businesses shift them to consumers with higher prices, workers with lower wages, or investors with lower returns.” You can find the rest of Blueprint for America here.

Hoover Institution Senior Fellow Richard Epstein talks with EconTalk host and Hoover Institution Research Fellow Russ Roberts about the differences between classical liberalism and hard-line libertarianism. What is the proper role of the state? According to Epstein: “There is really a terminological gulf, and this is what I think is the fundamental ambiguity. There are many issues in which the subsets—the classical liberals and the hard-line libertarians—are in agreement. And therefore the differences between them simply disappear when you start to take on many progressive policies. The grounds on which they may be opposed will differ from group to group, but the fact of the opposition is going to be very strong. So, for example, neither the classical liberal nor the libertarian believes that the government ought to support or to prop up any monopoly institutions where it is possible to have a competitive industry. And so, at that particular point, both of them are in favor of a smaller government. The classical liberal says, Monopoly has changed output for the worse, so therefore when the government spends money to create a worse situation, it's a clear no-starter. The libertarian says, The government is using force to interfere with advantageous relationships; we don't care about the consequences; don't give me all this fancy economics stuff; we're just against it. So one of them tends to be more consequentialist—that's the classical liberal—the other tends to be more deontological—that turns out to be the hard-line libertarian.”

For more, watch this short video, “A Better Way to Preserve the Environment:" 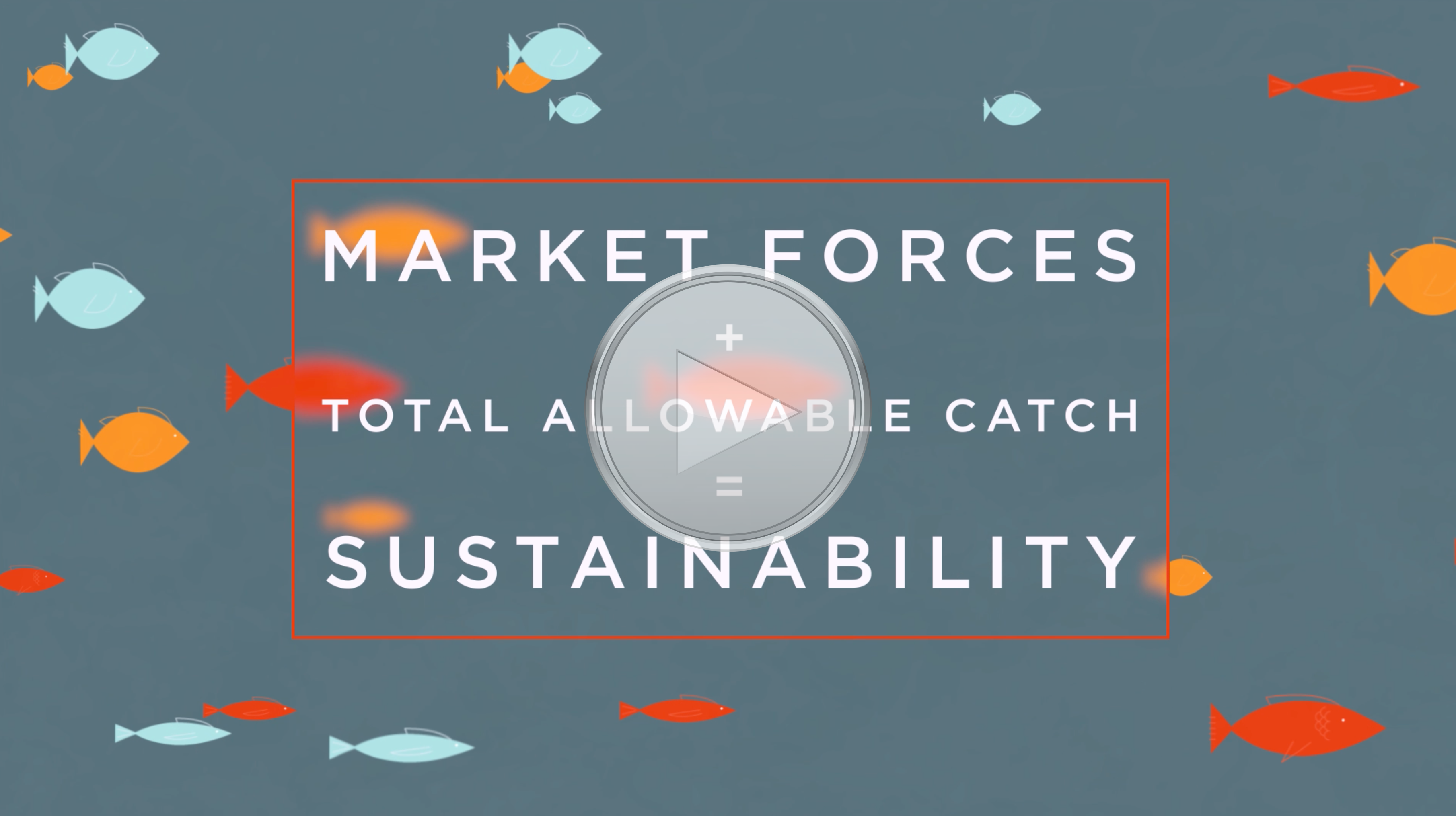 John Taylor and Frank A. Wolak discuss the successes and failures in government regulation by comparing two major industries—nuclear power and financial services. They argue that while both industries are heavily regulated and susceptible in principle to regulatory capture, the nuclear power sector is in a much better state than the financial services, as evidenced by the recent severe financial crisis and the lack of a major nuclear incident since Three Mile Island, which occurred in 1979. In effect, regulatory failure—including through regulatory capture—has been much more of a problem in the financial industry.

Watch “The Danger of Regulatory Capture” to learn more about this form of government failure. 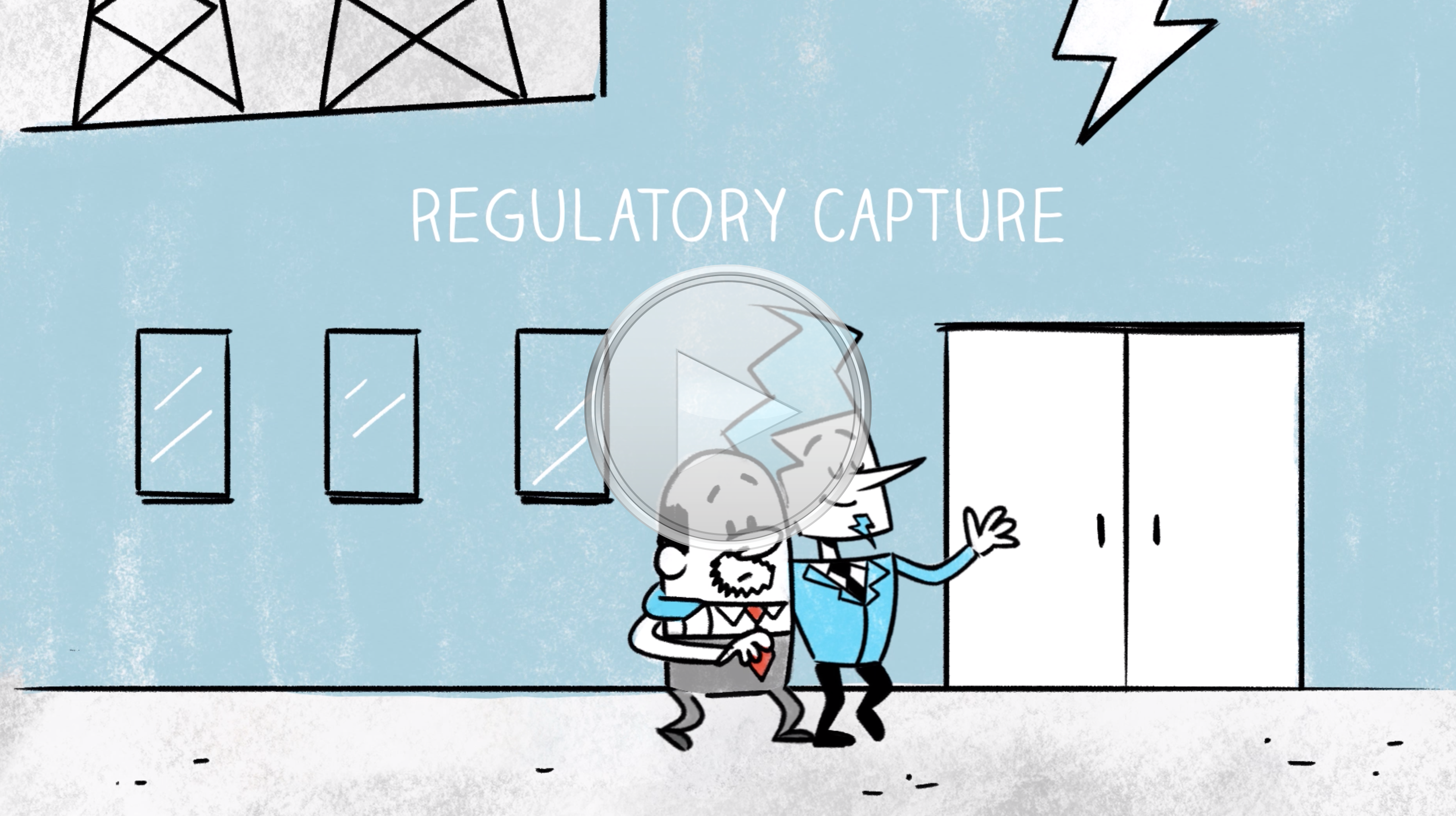