Hear from members of Native communities who are working to renew indigenous economies.

Up Next Chief Joseph Freedom Index

Perspectives on Renewing Indigenous Economies
Next 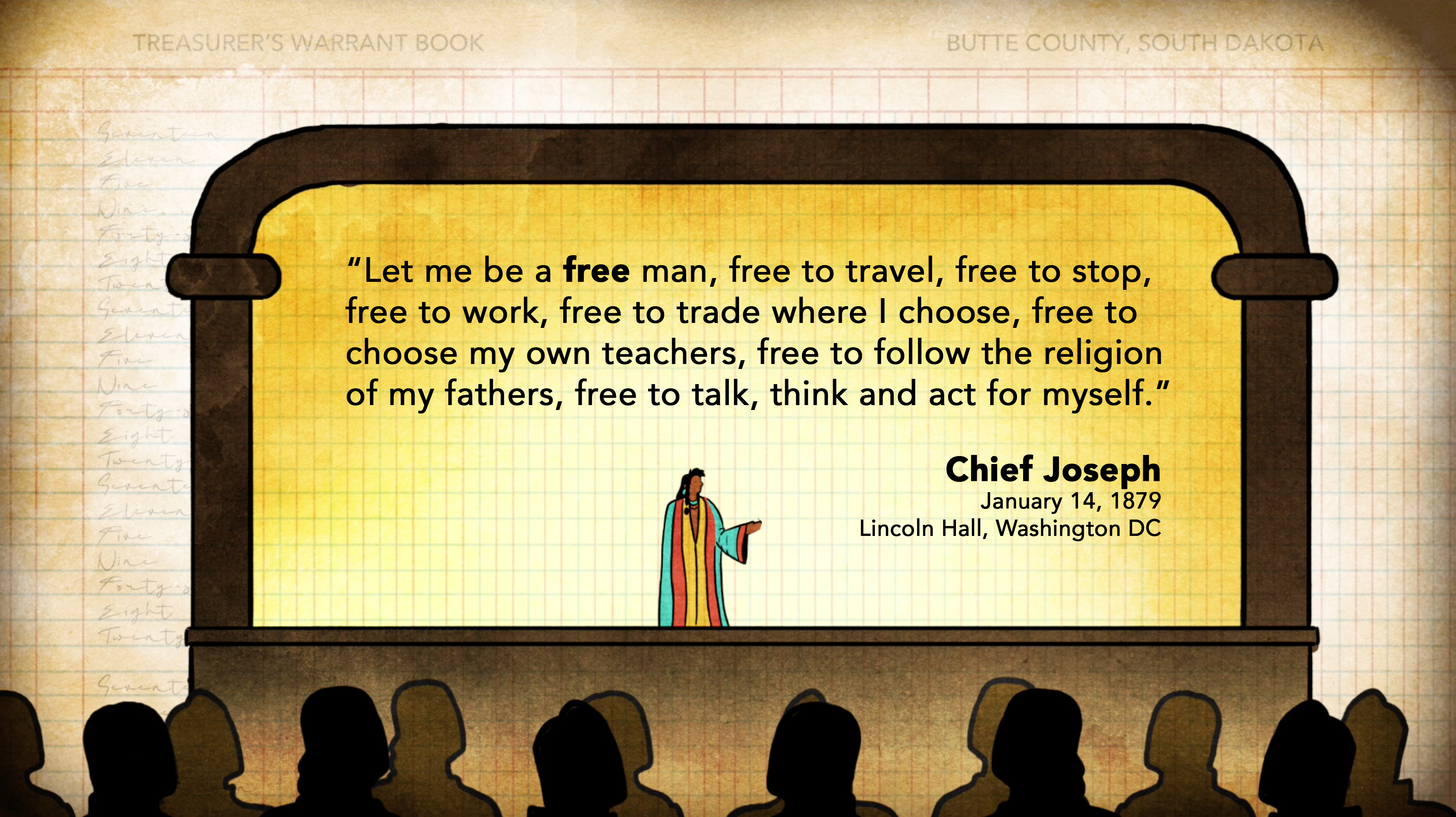 Native Americans prospered for thousands of years before Europeans arrived. Today they are America’s poorest minority.

The stark economic disparities that exist between indigenous peoples and the rest of American society stem directly from policies imposed by the federal government, which has denied secure property rights, clearly defined jurisdictions, and effective governance structures. To revive their economies, indigenous peoples are restoring the dynamic customs, culture, and dignity that existed before colonization.

The Hoover Project on Renewing Indigenous Economies conducts research to inform and promote policies that empower Native Americans to regain control over their lives and resources. As Chief Joseph put it on January 14, 1879:

From the Gulf of Mexico to the Bering Strait, indigenous community leaders are working to restore their customs and culture. North America’s indigenous peoples are diverse, but for two centuries they have faced common obstacles in terms of colonial policies. Their success stories have illustrated that moving out of the colonial era is a matter of renewing and adapting indigenous traditions of local governance, entrepreneurship, and trade.

Hear from members of Native communities who are working to renew indigenous economies:

Joseph Austin is a member of the Navajo Nation and co-founder of the ACES School, a non-profit corporation established to help Native Nations and Native people move past wardship and shift toward the path of nationhood.

Misty Kuhl is a member the Fort Belknap Indian Community, a first generation college graduate, and the director of Native American Outreach at Rocky Mountain College as well as the narrator of the videos featured in the Renewing Indigenous Economies Project.

Sam Schimmel is an Alaska Native (Siberian Yupik and Kenaitze Indian) with a passion for subsistence hunting and fishing, both of which keep him connected to tradition and infuse his efforts to combat the suicide, drug abuse, and cultural erosion that riddle Native communities.

Ernest Sickey, leader of the Coushatta Tribe of Louisiana for nearly three decades, is a trailblazer in the evolution of Indian affairs in the southeastern United States. He is best known for leading his own tribal community from legal obscurity to becoming the first tribe recognized by the state of Louisiana in 1972.

Daniel Stewart (Spokane Tribe) is a Professor of Entrepreneurship. He received his Ph.D. (Organizational Behavior) and M.A. (Sociology) from Stanford University.

Bill Yellowtail grew up on his family's cattle ranch on the Crow Indian Reservation in Montana. Holding a degree in geography from Dartmouth College, Bill has been a rancher, educator, fishing guide, Montana State Senator and congressional candidate.