Back to top
Economics
Policy Briefs
Contributing Scholar: Joshua D. Rauh
Josh Rauh Warns Why Taxpayers Will Have To Bail Out Public Pensions

State and local governments are claiming that they’re running balanced budgets, when in reality they’re relying on future investment returns to pay for pension benefits to retirees.

Hoover Institution
Up Next Michael Auslin On Spying And National Security 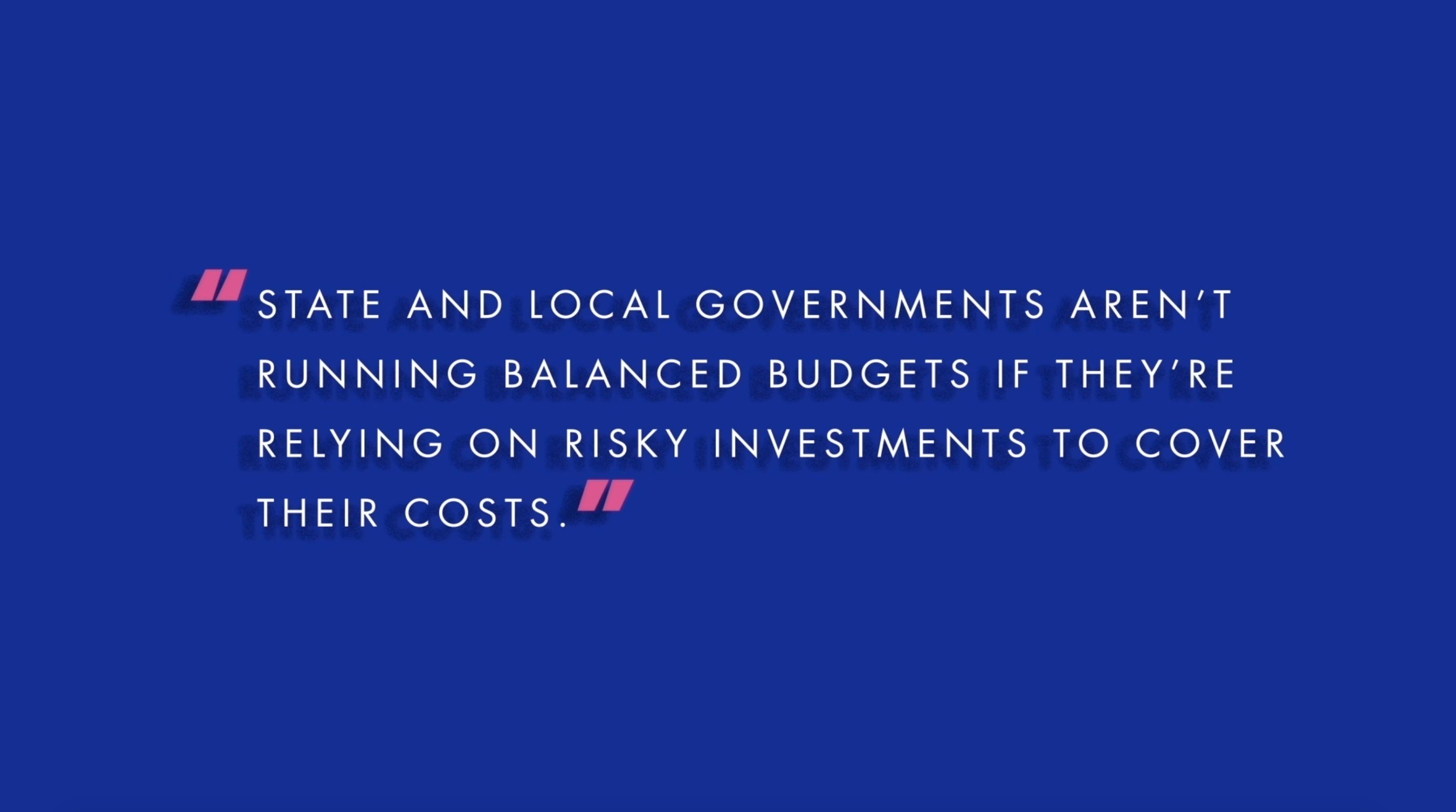 State and local governments calculated their unfunded obligations using discount rates far above the risk-free rate. Specifically, the liability-weighted average expected return chosen by state and local pension systems in 2015 was 7.6 percent. A 7.6 percent expected return implies that state and city governments are expecting the value of the money they invest today to double approximately every 9.5 years. That means that a typical government would view a promise to make a worker a $100,000 payment in 2026 as “fully funded” even if it had set aside less than $50,000 in assets in 2016; a similar payment in 2036 would be viewed as “fully funded” with less than $25,000 in assets in 2016.

A rediscounting of the liabilities at the point on the Treasury yield curve that matches the reporting date and duration of each plan results in a liability-weighted average rate of 2.77 percent and unfunded liabilities of $4.967 trillion. Since not all of these liabilities are accrued, we apply a correction on a plan-by-plan basis (based on research from Novy-Marx and Rauh) that results in unfunded accumulated benefits of $3.846 trillion under Treasury yield discounting. These are the unfunded debts that would be owed even if all plans froze their benefits at today’s promised levels.

That a 7.5 percent compound annualized return is wildly optimistic and unlikely to be achieved is clear to most observers of financial markets today. This has been pointed out by investing luminaries such as Michael Bloomberg and Warren Buffett.1 While some maintain that stocks in the long run are less risky and are likely to march ever upward, the experiences of other countries suggest that one cannot assume that time will bail out pension systems from the possibility of poor stock returns.

Beyond the point that 7.5 percent is an optimistic forecast, however, there is a more fundamental point about the nature of pension promises that implies the need to measure pension liabilities using rates on default-free government bonds. A promise to pay retirees a pension is economically equivalent to a promise to make debt payments to investors. Regardless of how pension fund assets perform, the pension payments will still have to be made.