"The Right Cure To Health Care" by Scott Atlas 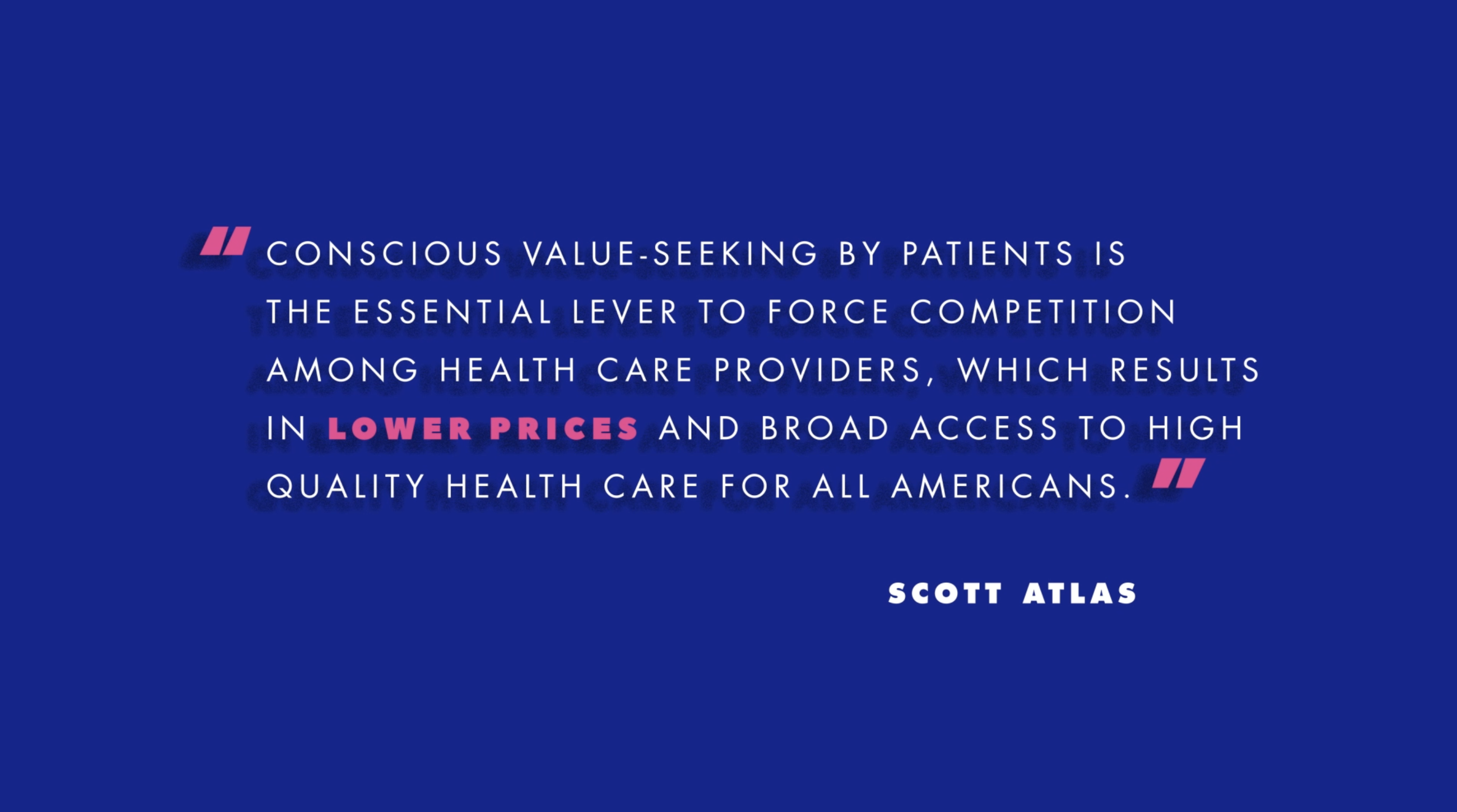 “The policy proposition of the Affordable Care Act was to increase the number of people with health insurance by expanding government programs and subsidizing private insurance premiums. It did so by expanding eligibility for government insurance programs and regulatory authority over U.S. health care via new mandates, regulations, and taxes. The two major elements of the law—a significant Medicaid expansion for non-disabled adults and subsidies for exchange-based private insurance—will each be funded with almost $1 trillion of taxpayer money over a decade, according to a January 2017 CBO analysis.

The harmful effects of this ill-conceived approach are now well documented: Insurance premiums have skyrocketed; many insurers have withdrawn from the state marketplaces; and for those with coverage, doctor and hospital choices have narrowed dramatically. The ACA will also undoubtedly accelerate the development of the kind of two-tiered health care system characteristic of other nationalized systems, where people with money or power are able to circumvent the substandard government systems that the lower classes must endure. The result will be an end to the superior access, broad freedom of choice, and exceptional quality of care that distinguishes American health care from the centralized systems that are failing the world over.

The direct path to broadening access to American medical care rests on reducing the cost of care itself. This can be accomplished without restricting its use or creating obstacles to the use of development drugs and technology, and by avoiding the way that governments regulate costs in single-payer systems. Decreasing the cost of medical care requires creating conditions long proven to bring down prices while improving quality: incentivizing empowered consumers to seek value, increasing the supply of medical care, and stimulating competition among providers.

But is it realistic to suppose that people will factor in the price as they choose medical care? Aside from emergency care, which represents only six percent of health expenditures, the answer is a resounding yes. Among privately insured adults under age 65, almost 60 percent of all expenditures is for elective outpatient care, only 20 percent is for inpatient care, and 21 percent is for medications. Likewise, 60 percent of Medicaid money is spent on outpatient care. Even among the elderly, almost 40 percent of expenses are for outpatient care. Of the top one percent of spenders, the group responsible for more than 25 percent of all health spending at an average of $100,000 per person per year, a full 45 percent is also outpatient. Outpatient services dominate America’s health spending, and these are amenable to price-conscious purchasing.”

Click here to learn more about the three key reforms required to reduce the cost of medical care.