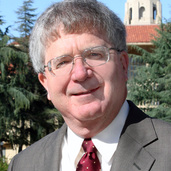 Michael W. McConnell is the Richard and Frances Mallery Professor of Law and the director of the Constitutional Law Center at Stanford Law School, and a senior fellow at the Hoover Institution. From 2002 to 2009, he served as a circuit judge on the US Court of Appeals for the Tenth Circuit. He was nominated by President George W. Bush, a Republican, and confirmed by a Democratic-majority Senate by unanimous consent. McConnell has previously held chaired professorships at the University of Chicago and the University of Utah, and visiting professorships at Harvard and New York University. He teaches courses on constitutional law, constitutional history, the First Amendment, and interpretive theory. He has published widely in the fields of constitutional law and theory, especially on matters relating to church and state, equal protection, and the separation of powers. He has two upcoming books: The President Who Would Not Be King: Executive Power under the Constitution will be published by Princeton University Press in late 2020, and Establishment of Religion: Neutrality, Accommodation, and Separation will be published by Cambridge University Press in 2021. McConnell has argued fifteen cases in the US Supreme Court, most recently a 8-1 victory in a Takings Clause case on behalf of California raisin farmers. He is next scheduled to argue in Carney v. Adams, defending a provision of the Delaware constitution requiring political balance on that state’s courts. He served as law clerk to Supreme Court Justice William J. Brennan Jr. and DC Circuit Chief Judge J. Skelly Wright. He has been assistant general counsel of the Office of Management and Budget, assistant to the solicitor general of the Department of Justice, and a member of the President’s Intelligence Oversight Board. He is senior of counsel to the law firm Wilson, Sonsini, Goodrich & Rosati. 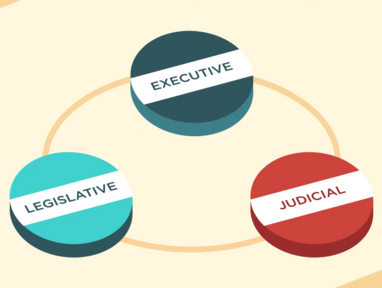 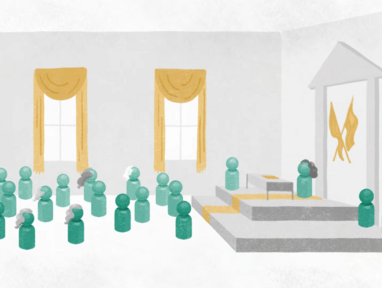 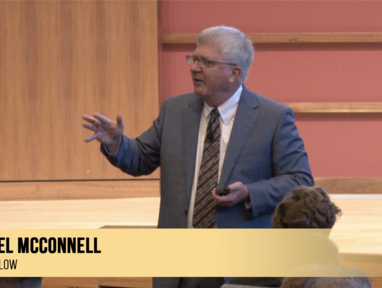 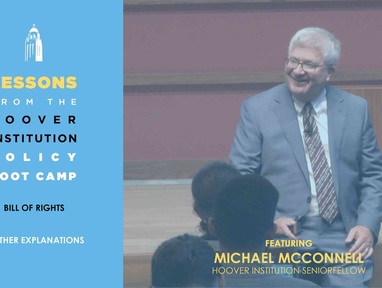 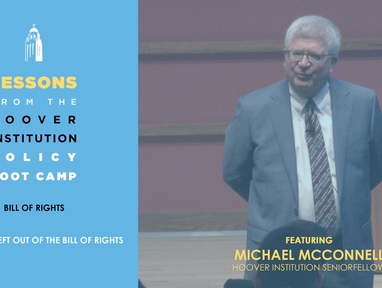 Chapter Three: What Was Left Out of the Bill of Rights